If you are searching for the best military gas mask, you are going to find out the the US military does not use the term gas mask as an official term for this type of head gear. The term used by the US military is protective masks or protective head gear, which describes accurately the intended use of the mask, which is to protect the US soldiers.

To make it easy for our readers, we are going to refer to the particular head gear as gas masks. There are several different types of masks that are designed to keep the US army safe, and they all have different specifications and characteristics that make them unique and effective in the battlefield.

ALSO READ: What Kind of Gas Mask Should I Buy

What gas mask does the US military use? 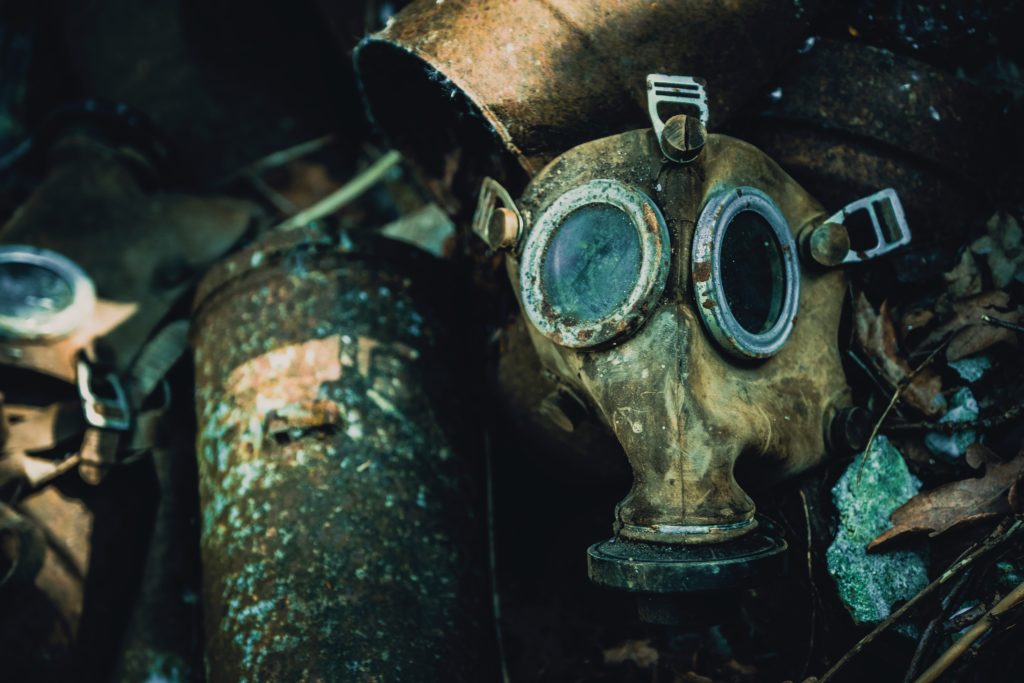 As it is expected, the US military has more than one protective masks (gas masks) in use, although there are some certain models that are used widely in the field of battle and active warzones. Let’s find out which these gas masks are: 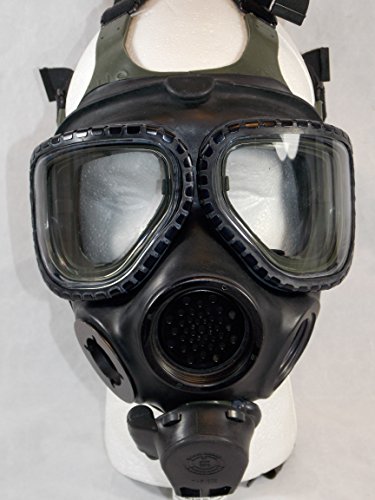 This is one of the most well-known protective gas masks used by the US military throughout the years. It has the ability to protect the US soldiers from chemical and biological attacks, as well as radiation that is used as a weapon against the US army. This is why is considered one of the best military gas masks.

The main disadvantage of the particular protective mask, is the fact that it doesn’t work equally well when it comes to ammonia or environments with low concentration of oxygen. That makes the mask slightly inefficient, as it causes serious vulnerability issues to the US soldiers, that may prove to be dangerous during a battle.

The M40 gas mask which you can find here, has a side filter canister, which is considered to be one of the most common ways to design a gas mask. This way, the it becomes a lot easier for the user to change the filters, especially during a gas attack where the area is contaminated by hazardous fumes and fast protection is required.

Another disadvantage of the particular gas mask model worth mentioning, is the fact that the face piece part of the mask which is made of rubber silicon, is vulnerable to blister agents. This fact was taken into serious account by the US military, which started looking into better, stronger and more effective gas mask designs to secure the safety of their soldiers.

That is why the M40 mask designs were revisited, and a second layer of skin was added in order to reinforced them, and make them far more resistant against threatening particles and pollutants. This additional skin, made them more effective and protective, and this is why the particular gas masks are one of the most preferred head gear by the US Army. 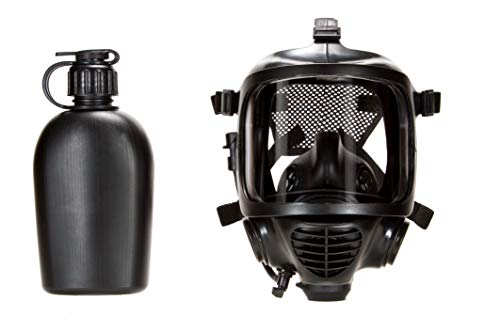 The M50 protective mask which you can check here for specifications and info, is the gas mask model that was used to replace the M40. It was designed to reinforce the weaknesses of the previous gas mask, and it has two different variants, the M50 and the M51.

This gas mask is considered a very lightweight piece of headgear, which fits the head easily and has great stability. The complete set of the mask consists of several addition accessories and equipment, such as a carries and the filters.

The structure and the extremely detailed design of the gas mask, guarantee safety from all CBRN threats against the US military. The mask allows the user to stay protected and safe starting from the neck, and going up to the face.

It is a highly effective gas mask, which can protect the US soldiers from a variety of chemical agents, almost all toxic materials and radiation. This fact makes it one of the most effective protective masks in the history of the US Army, and this why it was used massively throughout the years.

ALSO READ: What Are Gas Masks Used For

The MCU-2/P gas mask was designed and created in the decade of 1990. It was used both by the US Navy and the US Air Force as a protective mask against chemical threats in active warzones, and it was later replaced by the M50 gas mask, like happened with the M40.

The design of the MCU-2/P gas mask was very simple in order to provide the basic gas protection to the US Military. The lens that was placed in the middle of the main part of the mask was fairly large, which was a huge advantage as it enhanced the visibility of the soldier.

It had a single filter, which was placed at the side of the mask. In order to boost the protection that the mask was able to offer, an additional protective hood and a visor were used along with the mask, which made it even more effective against airborne threats and contaminations. The MCU-2/P gas mask was used as a replacement of the M17.

The M17 is one of the oldest gas masks (or protective masks) used by the US military. It was designed and manufactured in the late 1950s, and it was initially created in order to protect the US soldier from literally any type of gas attack, such as biological or chemical attacks.

The design of the particular gas mask is considered classic and very original. In the complete M17 set, there is a face piece, which is the main part of the gas mask, the filters and several other accessories included. The M17 series consisted of 3 different gas mask models, the M17, the M17A1 and the M17A2 which were all variations of the main M17 design.

The main use of the M17 took part in the Vietnam war, and it was extensively used by the US army during that period of time. It was one of the most important pieces of protective head gear for US military, until it was replace by the superior M40 which was manufactured 30 years after its ancestor. 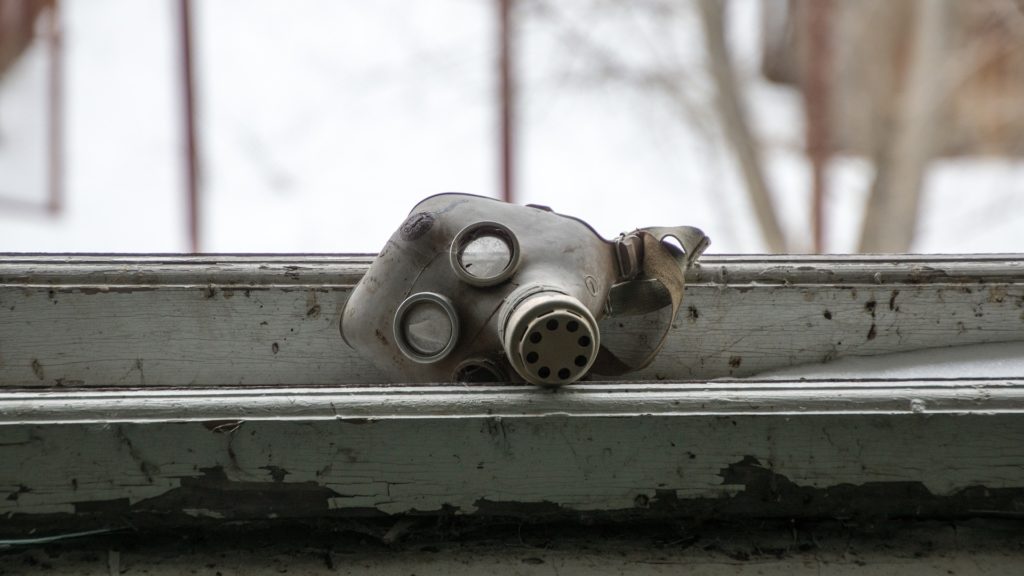 These 4 gas masks are the main protective masks that are (and were) used by the US military. They have all played a major role in keeping the US soldiers safe in the filed of battle, protecting them from all kinds of chemicals, toxic materials and dangerous particles.

How to Clean a Gas Mask

How to Clean a Gas Mask

How to Wear a Gas Mask Bag

Can a Gas Mask Protect You From Smoke