Biological attacks take place in a biological warfare, and they are considered an act of war. In order to protect themselves during such an attack, soldiers and civilians use gas masks, which allow them to filter the biological agents and breath clean air.

Viruses and bacteria are some of the most common toxins and biological agents used in an attack, with the intention of infecting humans and causing fatalities as a result. This type of attack or warfare, is considered one of the most brutal and inhumane ways of killing in a war.

Biological attacks are also terrorist actions, which intent to harm massive numbers of unprotected citizens in a very effective way. Governments, the law enforcement and the army work intensively and cooperate in order to suppress this type of terrorism.

In order to acquire a better understanding about biological warfare in general, the weapons used during such attacks and the ways we can protect ourselves, we have compiled useful information and the best gas mask models for filtering biological agents. 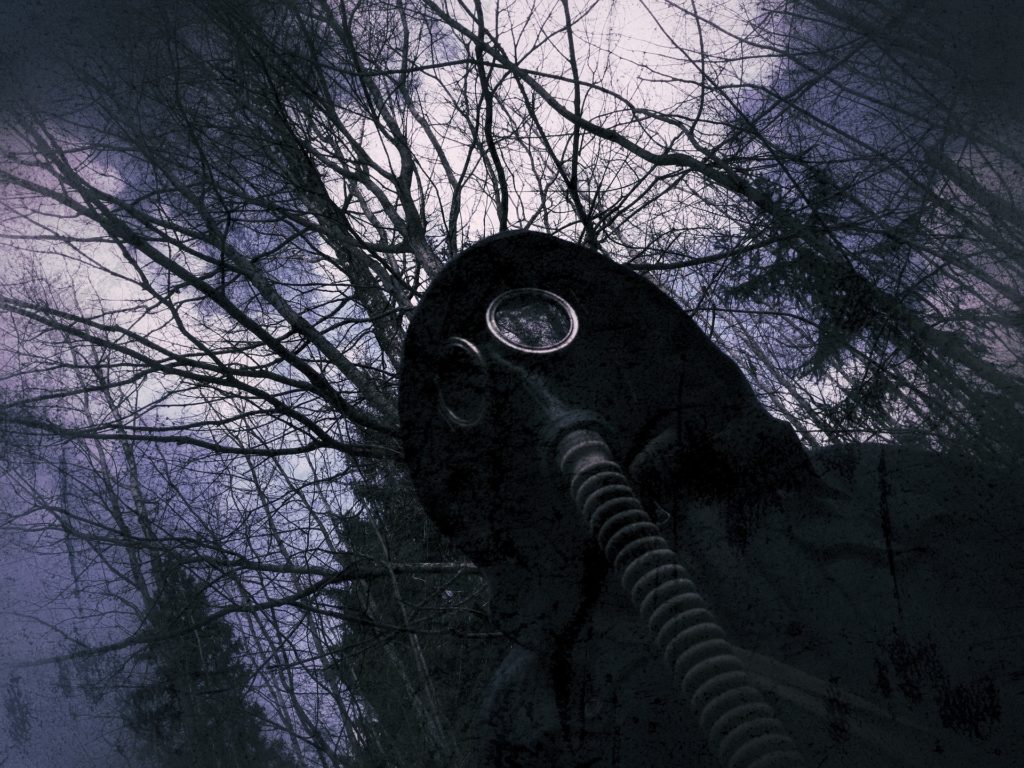 Researchers have found that primitive forms of biological warfare root back to the ancient years, more specifically the 6 century BC. In order to make their enemies dysfunctional by making them dizzy and unable to control their body parts, Assyrians use to poison the wells of their enemies by releasing fungus into the water.

In modern history, WWI and WWII were the two main wars that initiated the performance of biological attacks with anthrax. The German Army was responsible for such attacks against the Allied Troops. In 1925, the use of biological agents and chemical weapons was reprobated by the majority of the countries that took part in the Geneva Protocol. 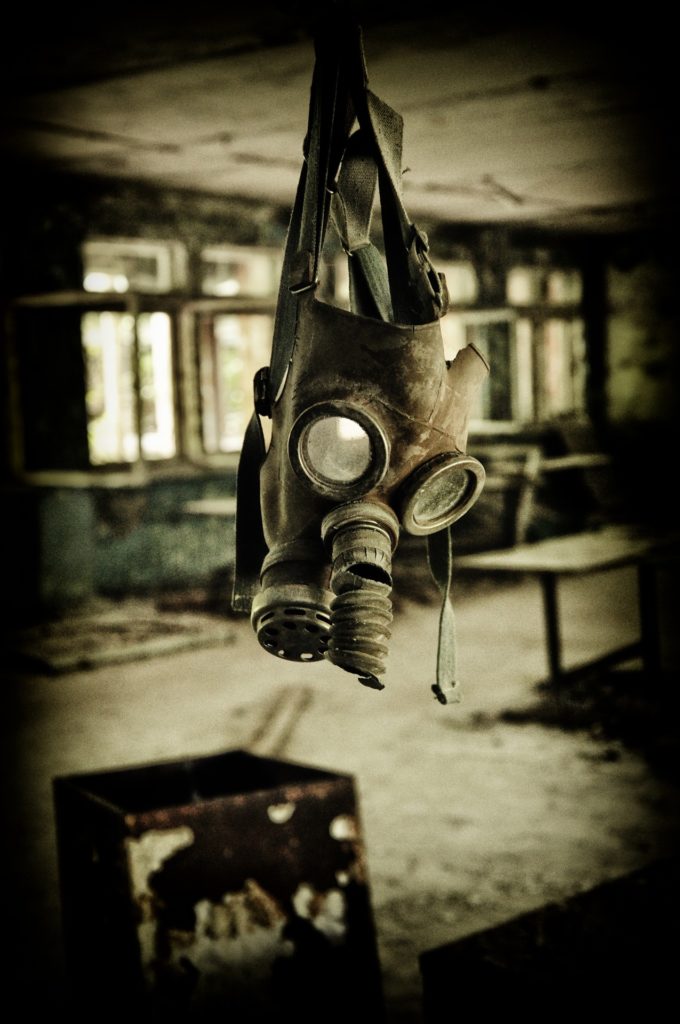 There is a number of weaponized agents that are considered biological. The symptoms caused by the particular agents are similar, since they tend to affect simultaneously massive amounts of people who cannot handle the effects of their illnesses and they are led to death too fast.

In order to recognize such symptoms and determine whether they are cause by a biological agent such as anthrax or plague, we have to keep in mind that they appear in areas where lots of people were infected at the same time, such as an individual event or after eating the same food.

Here is a list of the biological warfare agents: 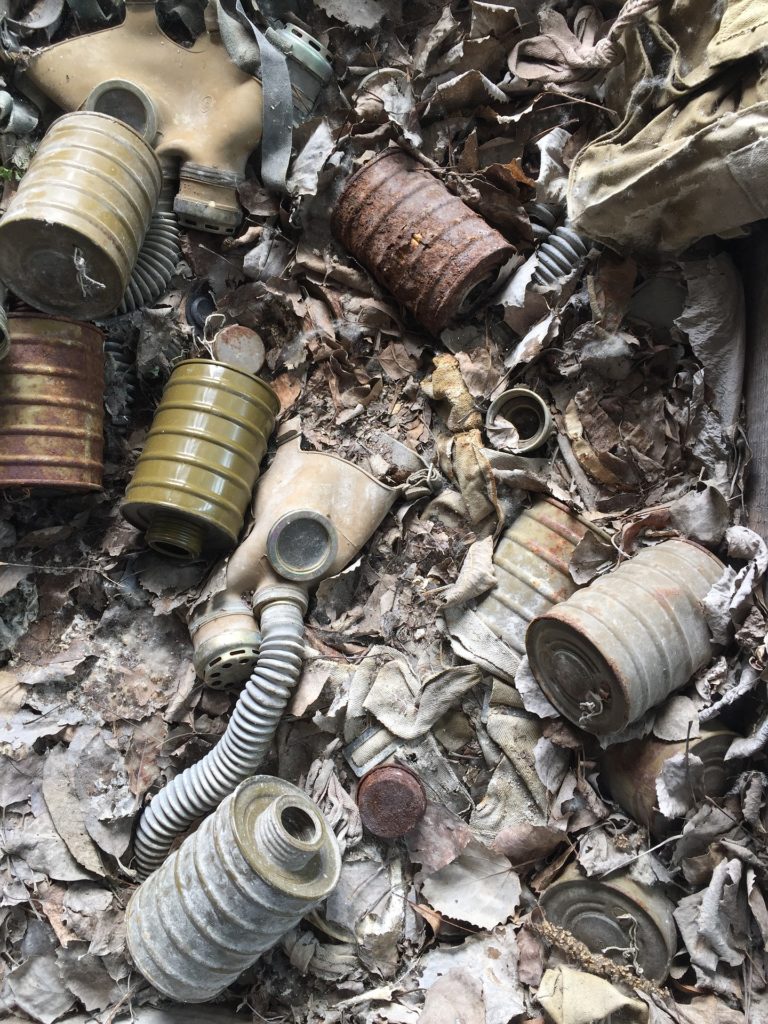 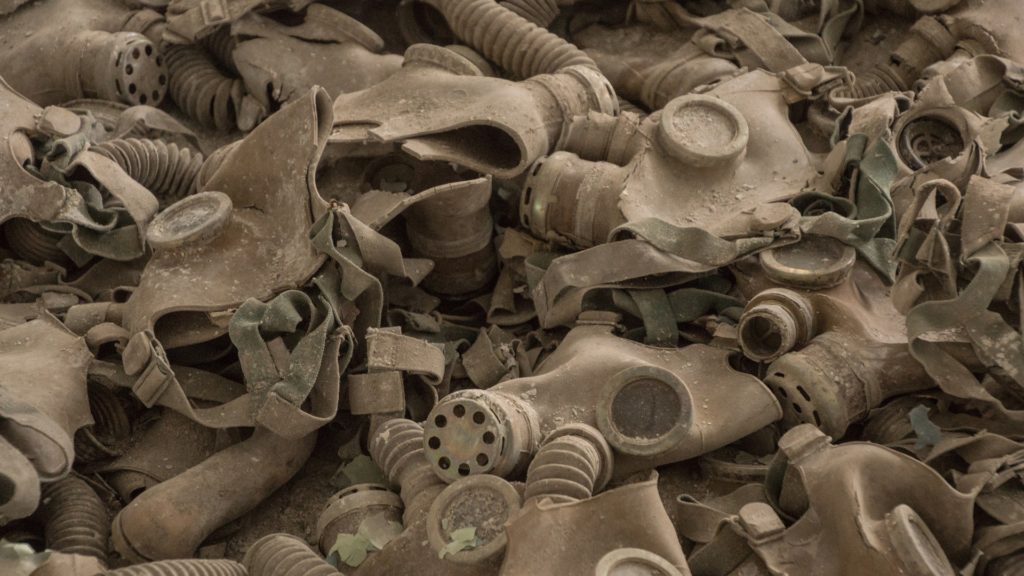 The best way to stay protected if a biological attack occurs, is by wearing a gas mask especially designed for biological warfare or NBC, which stands for Nuclear, Biological and Chemical warfare. That said, gas masks only protected our face and respiratory systems, and not the entire body of the wearer. 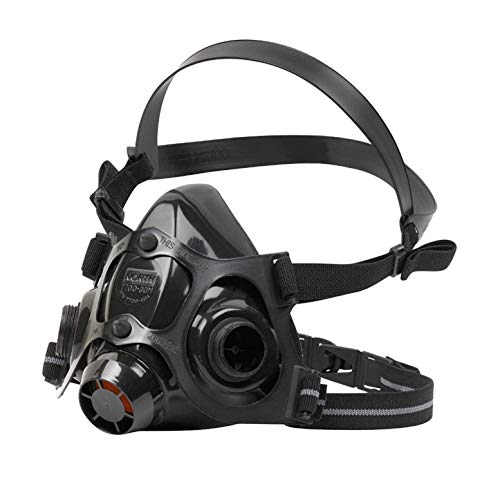 When it comes to protecting your breathing either from chemicals or biological agents, the Honeywell 766184 Survivair is one of the best options you could go for. It is a full face gas mask, which guarantees complete face protection, and it is made of silicon for extended flexibility and comfort when worn.

One of the main advantages for me is the enhanced optical clarity of the mask, due to its larger than average viewing area. This way, you get great visibility along with convenience, which makes wearing the particular protective mask a pleasurable experience and a great NBC protection solution. 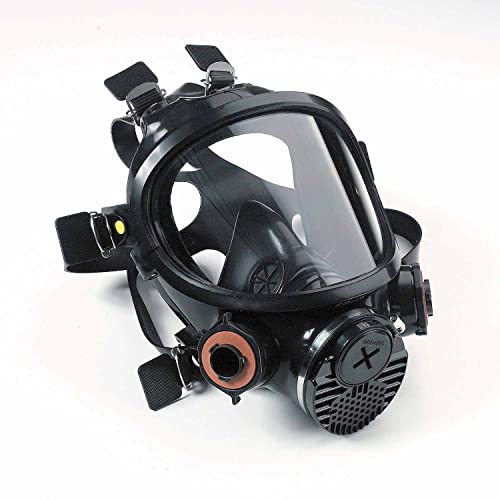 3M provides trust and maximum protection with high quality gas masks and respirators, such as the 3M Safety 7800S-M which you can check out here. It has a professional, army-style simple design, and it provides stability and convenience with the 6 adjustment straps and the magnificent sealing.

Although it is aimed for NBC protection, it is a multipurpose gas mask which can be used in several different occasions. For instance, if you are into welding, you can use it with an electronic or passive clip-on for enhancing the control on the protection of your lungs. 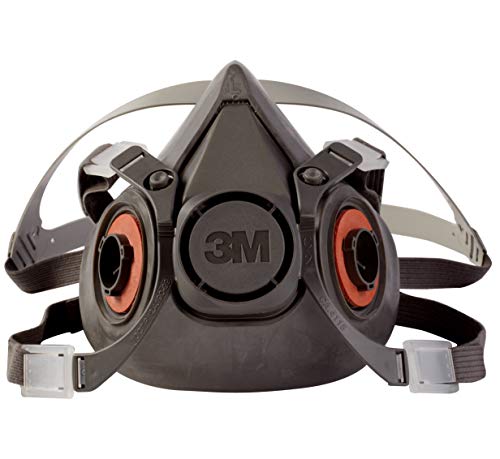 One of the biggest advantages of the Induschoice Organic Vapor Full Face Respirator Mask, is the minimum breathing resistance. The reason for this, is the double filtration system, which provides an easy and comfortable filtering and breathing experience.

The mask can be used for chemical and biological protections, as well as protection from a variety of gases and viruses. In order to protect yourself effectively from different toxic gases, you should keep in mind that you are going to need different types of cartridges installed on the gas mask. 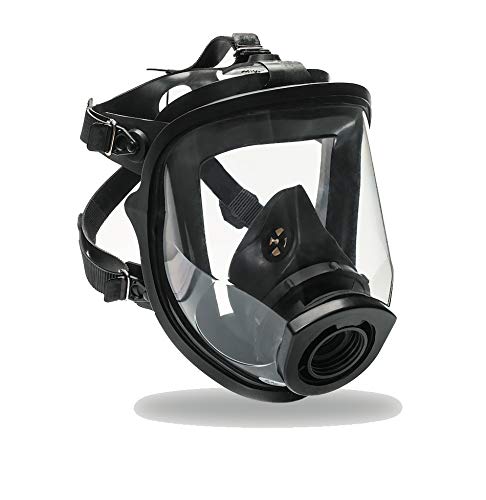 Protection for biological attacks is the sole purpose for a gas mask like the Israeli & NATO Military SGE 400. They are specifically designed for NBC safety by the IDF, and they do their job significantly well. The particular gas mask comes in all sizes for convenience, although they are not recommended for very small women or children.

If you want to avoid misting this gas mask is the perfect solution, due to its mouthpiece and the nose which is placed in its interior part. Both these parts allow the wearer to inhale the air without any condensation issues, while they also prevent the mask from leaving undesired unused space in the inside. 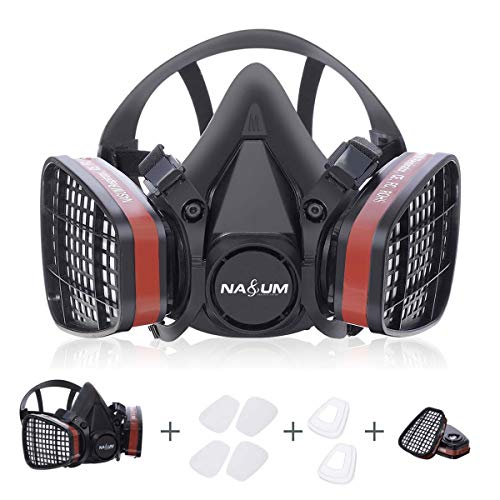 For preppers that want to stay alert in case of NBC incidents no matter how unlikely they may seem, the M15 Rubber Respirator Mask which you can check here, is one of the best recommendations we can make for a number of reasons.

It is a full face gas mask designed for biological attacks, it uses standard 40mm filters and it can easily fit on any head shape because of the straps which can be used for adjustment. Apart from NBC, you can use the mask for various purposes, such as painting or cleaning dust. 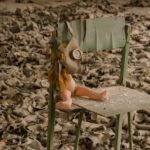 Although biological warfare is one of the harshest actions of war, respiratory protection can be handled with the appropriate gas mask. Having the ability to stay protected during an attack with agents like anthrax by acquiring the necessary information and having the right protective gear, will increase your chances of survival longterm.

What Welding Helmet Has the Largest Viewing Area

Can a Gas Mask Protect You From Smoke